Home » Tablet » How to choose the right Tablet?
Tablet

How to choose the right Tablet?

Whilst tablet computers have been hanging around for years, only now have they started to pick up momentum in terms of sales, and we have a certain Mr Jobs to thank for that. In 2013 Tablet Computers are already well on target to out sell both PCs and Laptops. Of course, this comes as no surprise as some of the best tablet computers on the market are already more than capable. However, with the plethora of tablets out there, how do you go about choosing the right tablet for your needs? Well this article is going to explain it all!

Before you start consider the specification of a tablet you will need to bear in mind the sort of budget that you have at your disposal. Nowadays you can get a tablet computer to suit every available budget. Of course, if your budget is fairly low then you will not be able to afford some of the higher quality tablet computers on the market. That’s not to say that the ‘low quality’ ones are that poor though. In fact, some of them are pretty good providing you know what you are doing when you purchase them!

The next thing to consider is the operating system that you want your tablet computer to run on. There are three main options available on the market. You have iOS which can only be found on Apple Devices, Android which is an open source system created by Google and thus can be found on a plethora of devices and finally you have Windows 8 which comes in two different versions, this is the newest of the operating systems. They each have their own pros and cons. Generally speaking, if you want cheaper devices then you are best to go for Android, however the amount of applications that you have available are far greater if you use iOS. At the time of writing the Windows Operating system was new for tablet computers and thus the ‘eco system’ isn’t as large. If you already have a smartphone then it may be best to get a tablet that uses the same operating system as they can be ‘linked up’ and in most cases you will be able to use the same applications that you have already purchased for free. Of course, if you don’t have a smartphone phone already then play about with the operating system and see what you like the most.

The next thing to consider is the features available to you. For example, if you want to use your tablet whilst ‘out and about’ it is likely you want to purchase a tablet computer which accepts a SIM card otherwise you will be solely limited to Wi-Fi.

One of the things which seems to be standard nowadays on tablet computers is a camera. Not only will this allow you to take photographs but it will also enable you to take video calls through applications such as Skype. The cheaper tablets however do not always include cameras and thus if you need a camera this is something that you should bear in mind.

The processor and RAM is going to be something that you should look at too. Generally speaking, the higher both of these are the more powerful the device will be. Ideally you will want to be looking for a processor speed which is a minimum of 1GHz and RAM a minimum of 512MB to enable it to run most applications. However bear in mind that the specifications do change quickly so always purchase the highest you can afford so you can be ‘future proof’ for a good while.

Consider the amount of storage space that you have available. At the bare minimum you will want at least 8GB of storage space to keep all your applications, videos, photographs and music files tucked away safely on your tablet. You should also check whether the storage is expandable by way of SD card if you feel that you will need to store a lot more on the device.

Finally, before you take the plunge and choose a tablet you should always head online and check various tablet reviews. That way you can check whether you are getting a good buy or even if there is a better model coming out soon which could push the price down. However you will need to take the plunge at some point because this is a rapidly changing market.

How to choose an e-book reader? 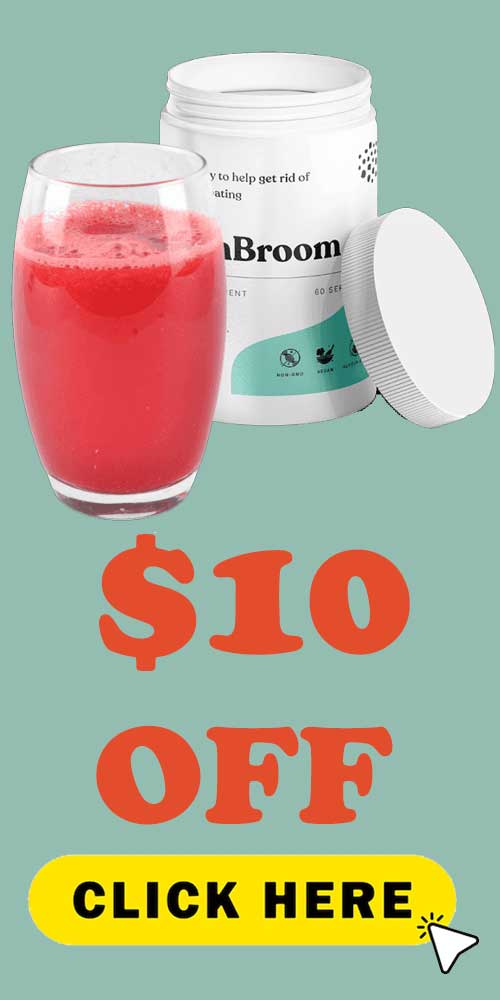